Unlike the web version, Facebook for Android and iOS allows users to save posts as drafts. You can create a draft on Facebook pages as well as personal profiles. 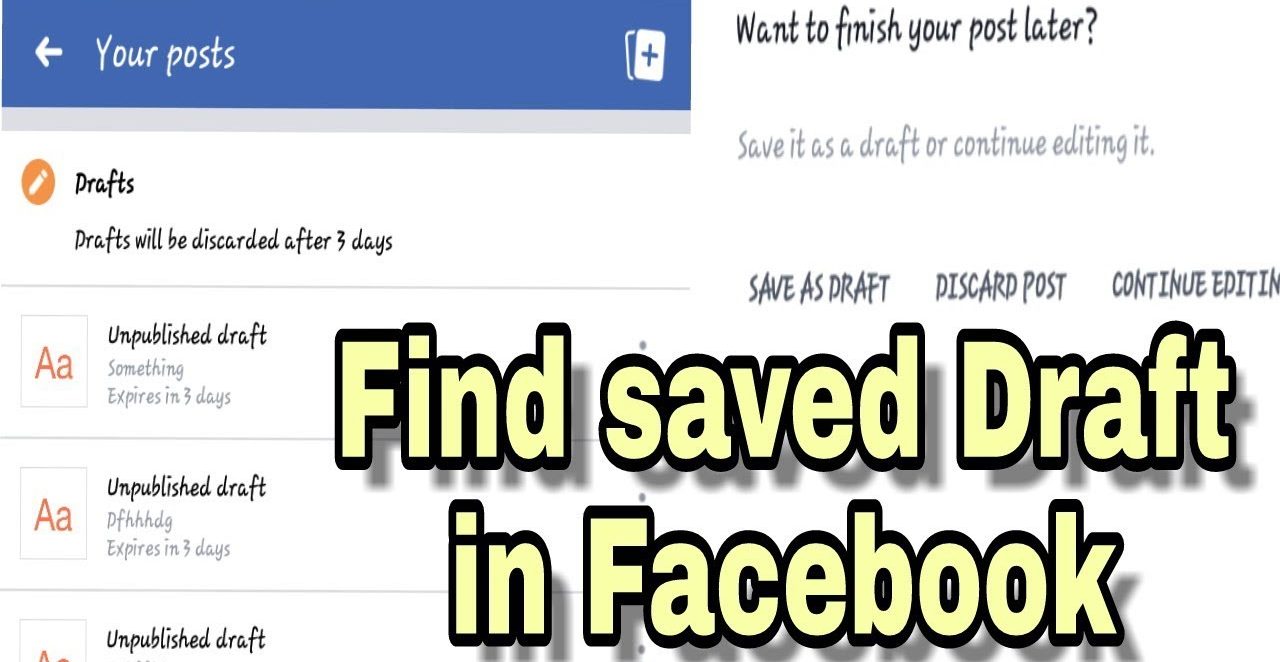 Drafts let you create a sketch of a post that you can edit and post later on. Surprisingly, there seems no way to find Facebook drafts on iPhone and Android.

This is strange because the app allows users to save a draft but doesn’t include an option to view the draft posts. The app, however, shows a notification saying that “Your draft was saved” and you can open it to make changes.

Perhaps, if you mistakenly remove the certain push notification then there seems no way to access the saved draft.

The notification may appear again though but it will let you see only a particular draft and not all of them.

Fortunately, there is a little trick that you can use to retrieve drafts on the Facebook app. This can come handy in case you have saved an important post as a draft and want to publish it.

From here, you can open or discard any of the unpublished drafts. It’s worth noting that the drafts automatically get removed after 3 days. So make sure to check your drafts before they get discarded.

Unfortunately, you have to use this workaround every time to view Facebook drafts unless there is a notification showing up.

The process is quite different for iPhone and iPad. In Facebook for iPhone, you can only save one draft at a time.

To find the draft, open the Facebook app and look for “Finish your previous post?” notification at the top of the Home tab.

Tap it to find the last draft saved by you. It’s worth noting that saving a new draft will override the previously saved draft. 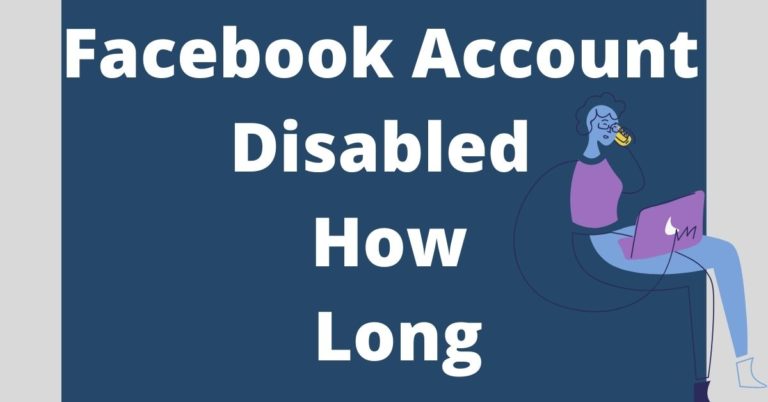 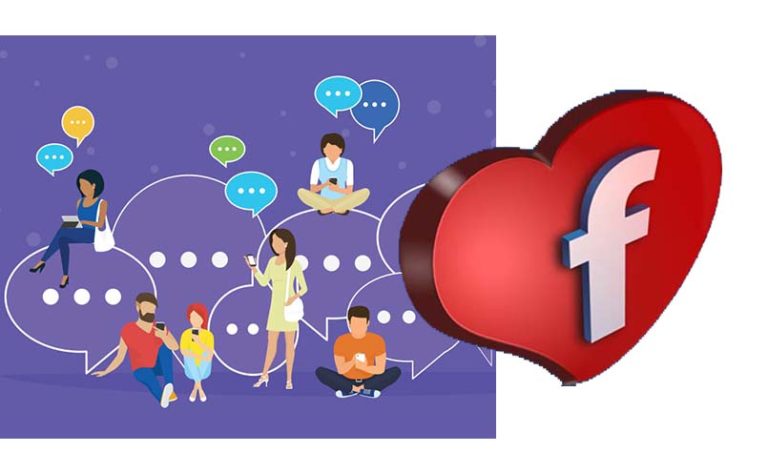 Facebook, now more than ever is placing great importance on the dating life of its users, so much a Dating App for singles has been created. The Facebook Dating App is a feature baked into Facebook to allow users to… 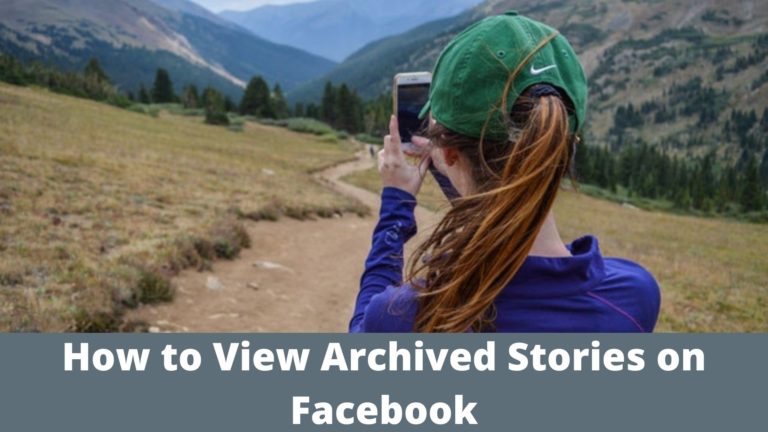 How to View Archived Stories on Facebook 2022 – Over time, there have been a series of changes in the Facebook social media platform. These changes sofar; though subtle, have equally affected the interface of the app. However, these changes are…

Facebook Free Dating App | Facebook Dating Countries: The Facebook App is a totally free avenue for singles to meet with their spec and potential matches and date. This dating feature happens to be the latest feature that Facebook has… 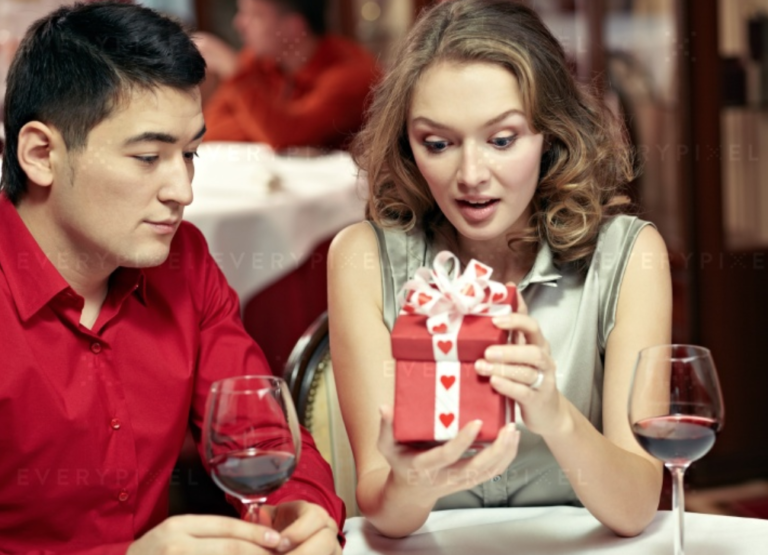 There’s exciting information on Facebook, especially for the singles on this platform. An avenue has been created for singles to find their perfect match. This is a new feature(Facebook dating)is on the Facebook mobile app. It doesn’t include a payment…